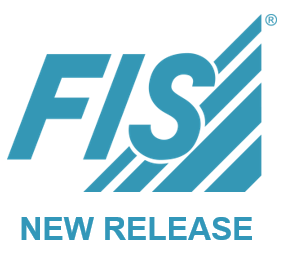 FIS Information Systems normally release new versions of their product ranges (for business process improvements in SAP) on an annual basis. The licences for the new releases (which include new features and bug fixes) have previously available in January to all FIS customers who invest in a support and maintenance contract.

New Release dates annually in July and February
For new version of technologies running on SAP ERP – the 2018 release will now be available July 2018. This means that the 2017 versions of products such as FIS/edc (invoice monitor) will be extended by six months. Every new release date for SAP ERP technologies will now be in July.